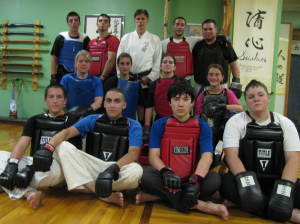 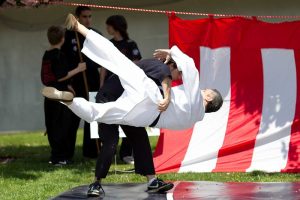 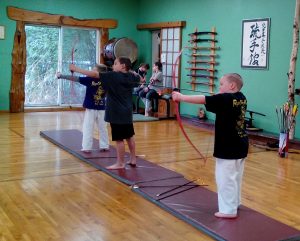 Email th director@ryushukan.com for dates & times of workshops or to schedule a private lesson.

From Bu-Do (the Way of Martial Arts), to Ka-Do (the Way of Flower Arranging, more commonly referred to as Ikebana) & Sho-Do (the Way of the Brush); the Japanese have succeeded in transcending the utilitarian aspects of these arts and have developed them into classical arts which integrate body, mind and spirit. The names of these skills end in ‘Do’ meaning ‘the Way or Path’; which denotes a life-long journey of self-discovery through the pursuit of these arts.

Ikebana is the Japanese art of flower arrangement. It is more than simply putting flowers in a container. It is a disciplined art form in which the arrangement is a living thing where nature and humanity are brought together. It is steeped in the philosophy of developing closeness with nature. 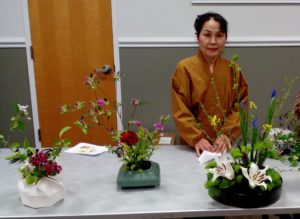 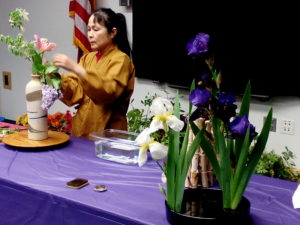 Sho-Do: The “Way of the Brush” – has been one of the most important and highly respected arts in Japan for centuries. Derived from Chinese writing that was imported in the 5th C, the “kanji” (the brushed characters), that are brushed in the art of Sho-Do have transcended their utilitarian function of “writing” and have been regarded as fine art since their introduction over 1,500 years ago. 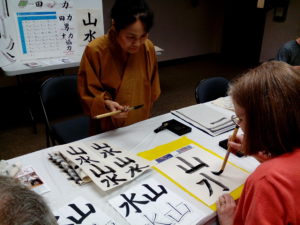 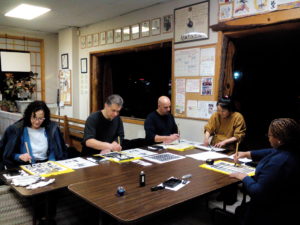